[biota: n. the combined flora and fauna of a region.]

An excerpt from the official report regarding the recently rediscovered, 21st-C specimen boxes from the Austin, Texas, archives:

“…. In other societies, such as the one from which these samples came, aggressive measures were put in place to eradicate insects that were viewed to be pests. In doing so, the poisons released also starting working on human immune systems, causing premature mortality and lower birth rates in the human population. In fact, research has indicated that the paternal grandfather of the box collector was an early casualty in the attempt to eradicate the fire ant (Solenopsis invicta) in Louisiana. This is a possible explanation for the collector’s interest in and gleaning of these specimens.

These artifacts represent some of the last known images of these insects. This researcher is inclined to believe that these functioned as quasi-religious objects – a primitive way of mourning the loss of the insects or trying to call them back. For instance, a remnant of the early altar form was used for these boxes, with images of potential habitat or food sources for the insects at the sides. Each cell has been sealed with beeswax, in a rather antiquated, but effective, method of preserving the specimens. The structural materials and labels of the bug altars match closely those of historical boxes in which pinned insects were stored for closer study. We can only assume that this conflation of materials for collecting actual insects and images of those insects meant that the collector was working against time.

We are not certain why some of the images have a problem regarding focus. We do not believe it was a deficiency with her camera, as photographic technology was advancing rapidly at the time. From study of the collector’s papers, we do know that she was interested in how insects perceived the world and how their vision differed from the much more limited vision of humans….” 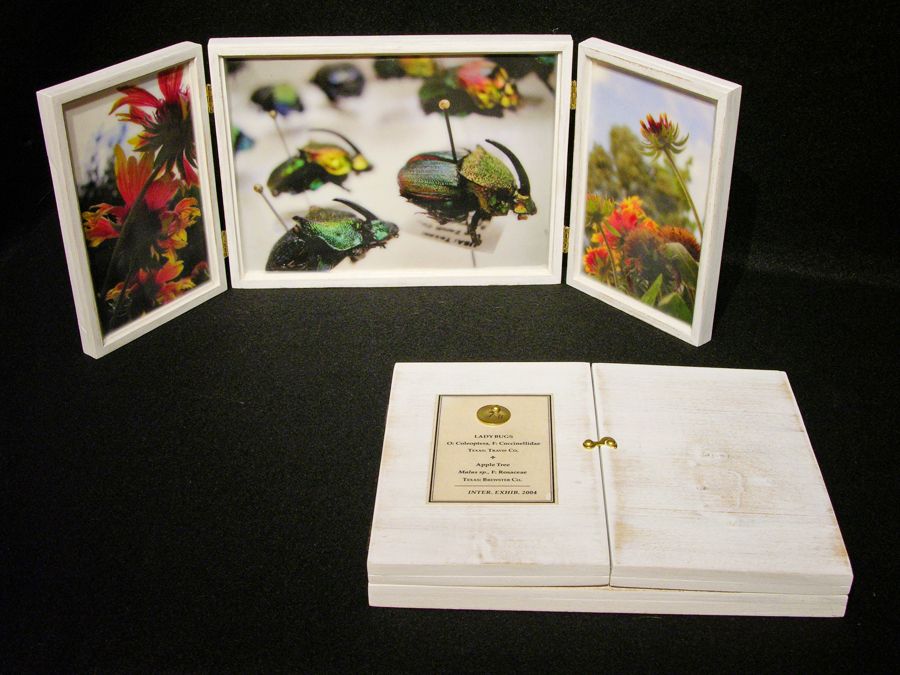 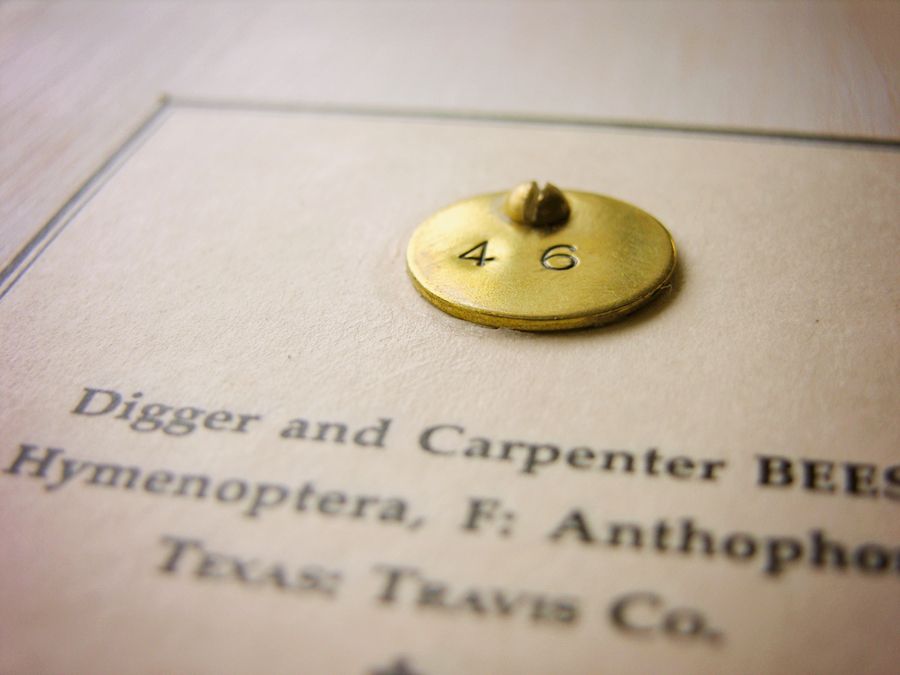 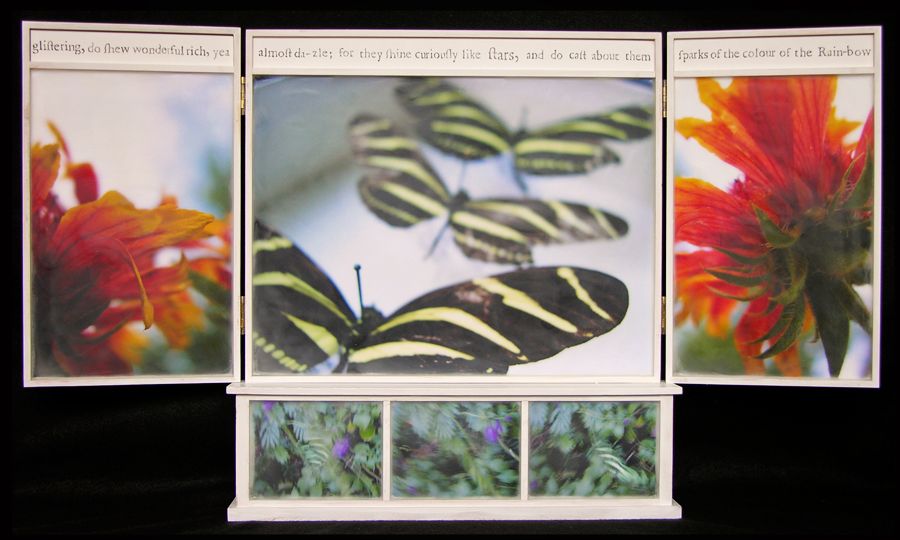 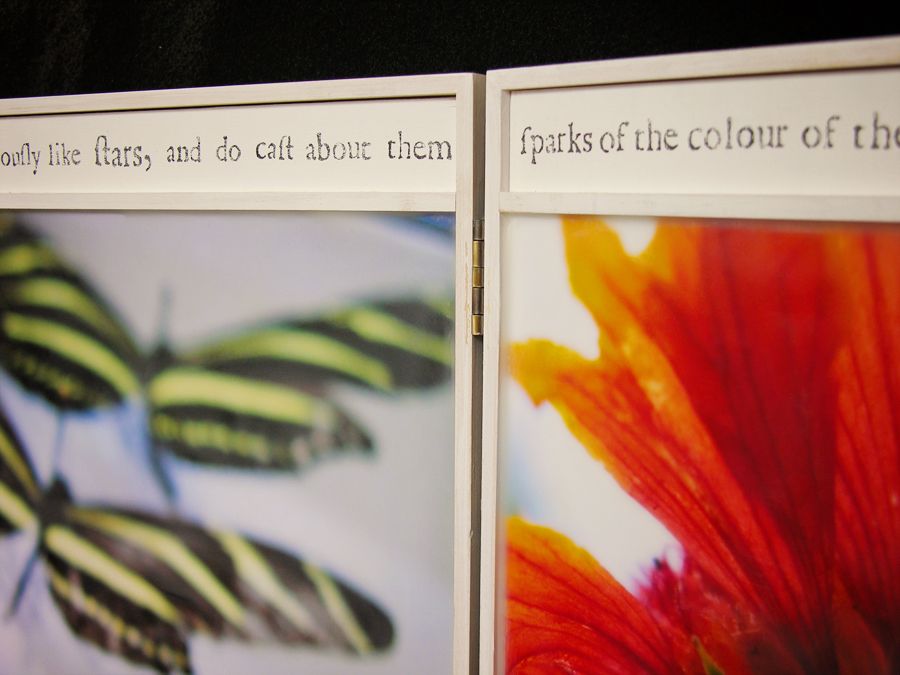 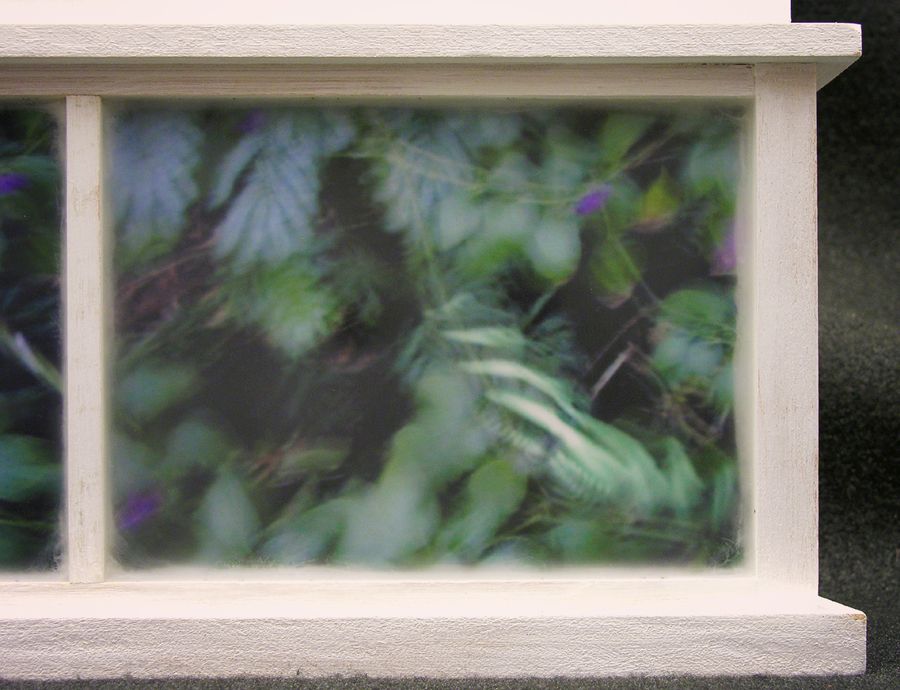